“Typical Dutch weather” was how the girl in the seat next to me described the overcast, grey Amsterdam morning that was waiting when we landed at Schiphol four months ago. A lot has changed since that day in August, but at least my last day in the Netherlands is typical, given the cloudy ceiling hanging over the city.

In spite of all the things that have happened in the autumn of 2015—the visits to major historical sites like the Acropolis and the Colosseum, the start of a PhD program, the face-to-face encounters with Sinterklaas, the oh-so-cheap wine—this feels eerily like that first day. I was the only one in the apartment. There were no posters or decorations, not even any wifi. And outside there was typical Dutch weather. 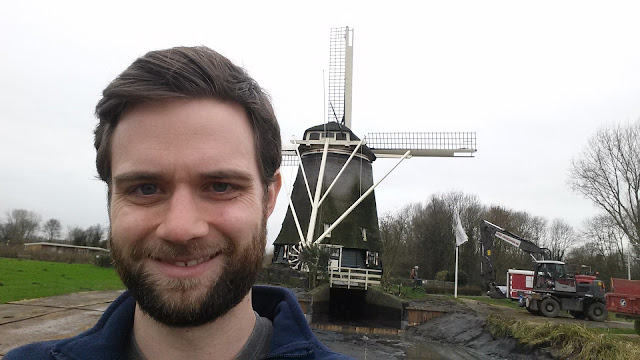 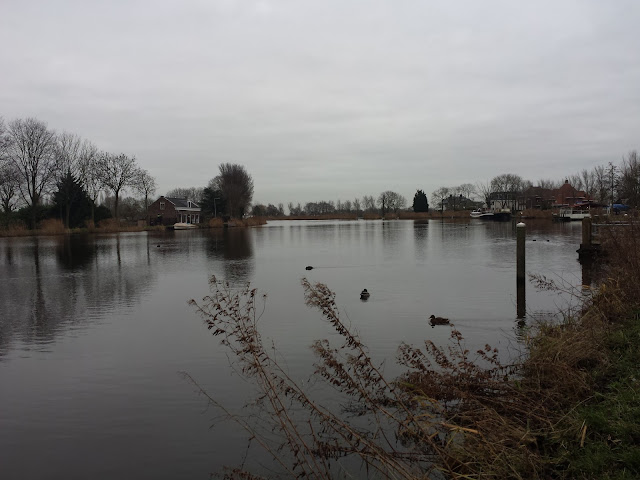 Kayla left on an early flight on Wednesday morning, before the sun had a chance to come out. I proceeded to take down our wall of maps and pack away most of the remaining things, so that by the time I got word she was safely in St. John’s, I was about ready to go out the door for my own trip back to Canada. 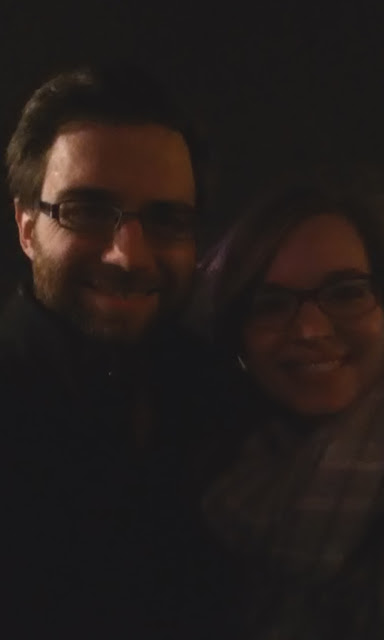 After a very busy semester, an exchange semester that I realized time and time again I was so fortunate to be on, I’m ready to go home. At the end of the last two “big” trips I was a part of—an exchange semester in the UK in 2011, and a backpacking trip across New Zealand in 2013—I was really returning into something unknown. Not this time. I know exactly what I’m doing, when I get back to North America, and how in as much time as I just spent in Amsterdam, I’m going to have a law degree.

I’m not sure if that means it’s almost time to enter the “real” world. I’m not even sure what the “real” world is supposed to be. Hopefully whatever you decide to make it.

First though, it’s Christmas. The suitcases are packed to their utmost capacity (maybe even a bit past that point, if that’s physically possible), ready to go to London, St. John’s, and then to Deer Lake. Assuming everything makes it back in one piece tomorrow, it will really be time for a rest.

Or finding a second wind, job to say. See you there.